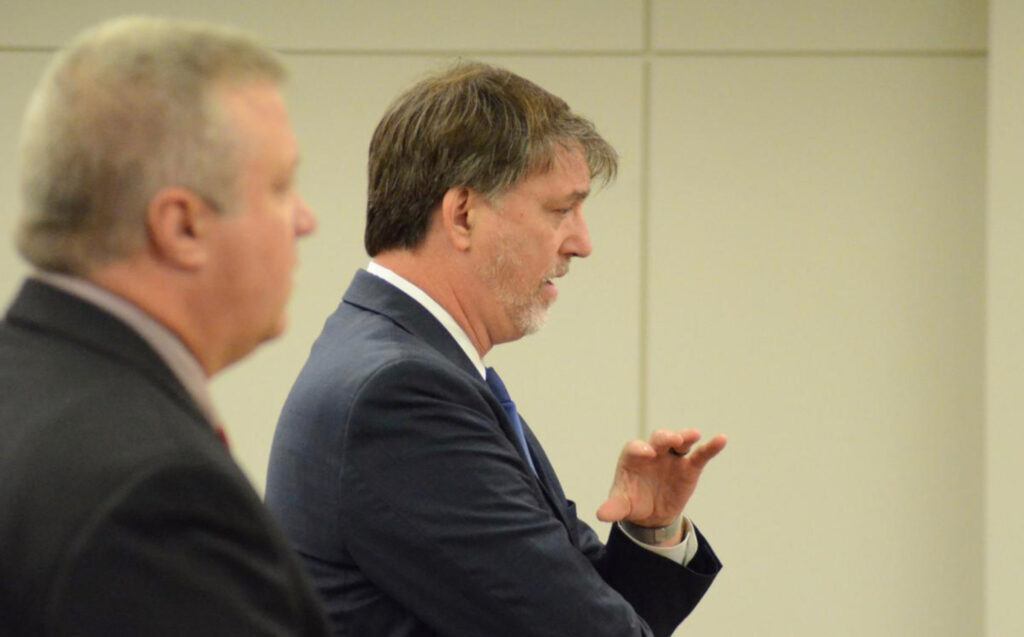 For 20 years, The Law Office of Jason Coatney, LLC has handled all types of assault cases and other criminal defense matters. My Springfield, Missouri law firm provides vigorous advocacy for those in the area charged with misdemeanor and felony assault of all degrees, and I am ready to come to your defense, too.

Depending on the extent of the violence or damage inflicted and the victim involved, assault is categorized as either a misdemeanor or a felony. Assault in the first degree is the most serious, alleging that one person was attempting to kill another or trying to cause or intentionally did cause severe physical injury. First degree assault is a class B felony that carries prison terms of five to 15 years. For “special victims,” such as law enforcement or emergency personnel who were allegedly assaulted while performing their duties, the charge is categorized as a class A felony, punishable by 10 years to life in prison.

Regardless of which level of offense you are charged with, and whether it was a case of mistaken identity or you have an alibi, you need a seasoned attorney in your corner to defend you. I can put my two decades of legal experience to work on your behalf.

Third degree assault is typically classified as a class E felony punishable by a maximum of four years’ imprisonment that involves a person intentionally causing another person physical injury. When special victims are involved, the charge becomes a class D felony. Assault in the fourth degree is a misdemeanor offense with penalties that include fines of up to $1,000 and a maximum of one year of imprisonment. Examples of fourth degree assault include a defendant recklessly putting another person at risk of injury or death or engaging in physical contact that they know would be offensive to the other individual.

Even misdemeanor assault charges will remain on your record for life if you are convicted. If you are facing criminal assault allegations, I will uphold your rights while mounting the strongest defense possible to give you the best chance against the charges leveled by the prosecution.

Contact a Missouri lawyer today for your free case consultation

The Law Office of Jason Coatney, LLC handles a variety of criminal assault charges for clients throughout Springfield, Missouri. Call me at 417-831-4200 or contact me online to arrange your free consultation.

Please fill out the form below and one of our attorneys will contact you.